Greater London is located 50 km west of the Thames Estuary. The river, which crosses the city from west to east,

High-rise buildings, skyscrapers as well as many historical monuments.

With a large number of attractions, many of the world’s largest performing arts schools and museums

Traditional cuisine with influence from China, North America or India due to the era of the British Empire

One of the main tourist destinations in the world

Most of the vineyard is in the south of England.

Take a walk on Oxford Street

« It’s the destination for shopping».

« Go to the different parks of the city »

Concert at the Royal Opera House

“Concerts are a great way to spend your Sunday afternoon. “

Things to see and do 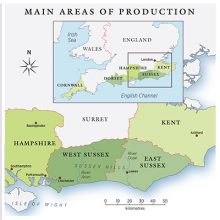 The British Isles represent nearly 1600 hectares of vines spread throughout the southern half of England. If these figures are still far behind France, there are still more than 500 vineyards, most of which is in the southeast, in the counties of Kent, East, West Sussex and Surrey. The rest is scattered along the Thames and Severn valleys, in East Anglia, the driest region of England, in South Wales and Ireland. 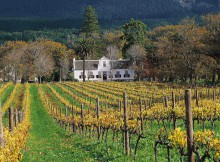 KENT, EAST SUSSEX, WEST SUSSEX and HAMSPHIRE are areas with splendid little English-style historic towns, nestled at the foot of a small mountain. It is good to stroll in its narrow streets lined with many monuments, churches and old houses with white facades.

from 350 € per week.
The most important international school of the city

In the pedestrian area of ​​the commercial district

More than 50 local businesses trust us and are waiting for you!
Wine Elite program abroad

In the pedestrian area of ​​the commercial district